Calcutta auctions are a popular way to raise funds for charity and golf tournaments. They can be used as an alternative or in addition to the typical hole-in-one contest, and they’re also used at various other types of sporting events. Read on to learn what a Calcutta auction is and how it works so you can make your own decision about whether this type of fundraising fits with your event concept.

What is a Calcutta auction

Calcutta is a commonly used term in the world of golf tournaments for what would be better described as raffle or lottery. A Calcutta is an event at which players have the opportunity to win prizes by virtue of their bids. The benefit of a Calcutta is that players are motivated to bid because they want the prizes, and not just because someone else at the table next to them has bid more than them.

How does a Calcutta auction work

When it comes to running a successful Calcutta event, keep in mind that you want to create a bidding atmosphere. The same kind of competitive excitement that prevails when people bid at public auction or on items through eBay can be replicated in your Calcutta event. 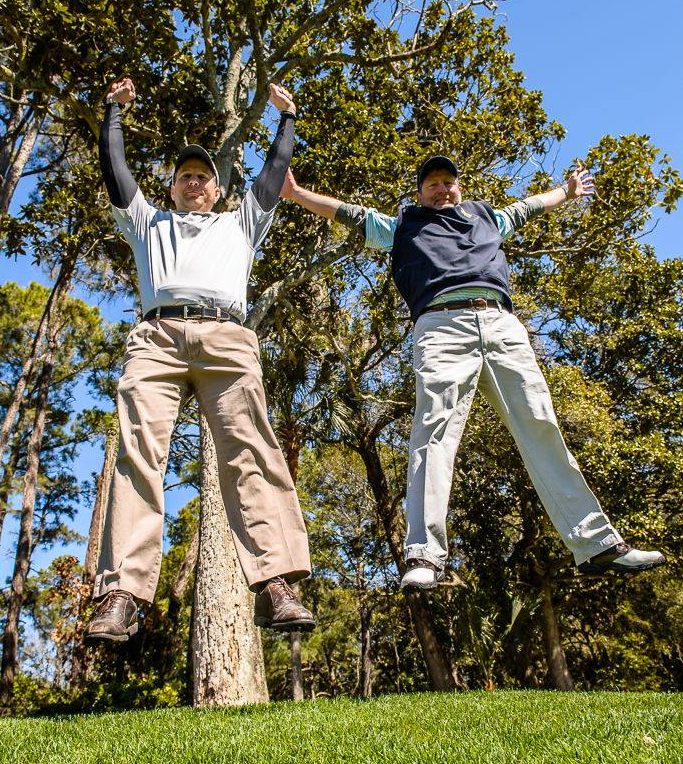 A good way to get bids out of players is to give them an incentive. Be creative – maybe offer dinner for two, gift certificates, magazines, etc… Use prizes that reflect the type of event you’re holding.

The actual running of a Calcutta at an event follows a fairly basic structure which is outlined below:

1) Pass the hat or box around for players to put their bids in (you can make this more fun, and give an authentic feel to the event by actually having a ‘hat’ or box brought out onto the grass or floor of whatever venue you are at).

2) Announce what prize is up for grabs.

3) The auctioneer starts with a low bid, which will gradually rise throughout the auction (ideally, each time it rises nobody bids, forcing a higher bid).

4) The player whose bid is highest at the end of the auction wins that prize.

5) Repeat as many times as you have prizes for.

There are lots of other ways to raise funds for your event, and Calcutta type auctions are just one suggestion. If you want a little more structure to your event, and perhaps don’t want it to run anywhere near as long as typical Calcutta events, you could always consider running a hole-in-one contest where you offer prizes on the actual holes being played.

Calcutta auctions are an entertaining way to raise funds for charity golf tournaments and other events, but don’t just treat this as a concept that you need to copy. Be creative – work through the logistics and come up with an idea of your own to make your Calcutta auction stand out from the crowd and be successful on your terms.

What are the rules of a calcutta in golf?

A Calcutta is a betting competition in golf. The prize is awarded to the golfer who has the lowest score or longest putt. 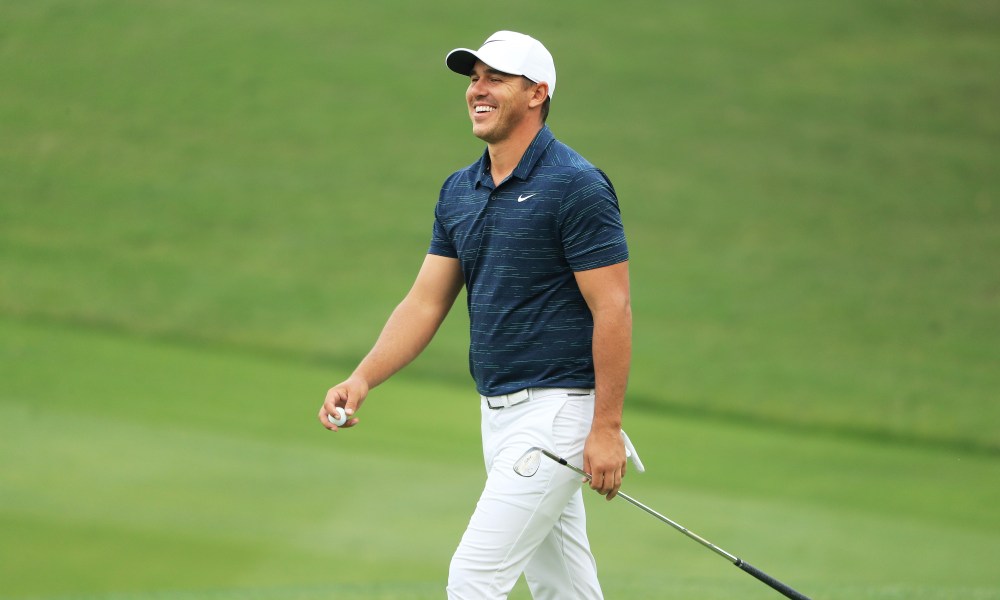 What is the history of a calcutta?

The term Calcutta comes from golf’s British origins. It was first used in 1884 by William Makepeace Thackeray, who wrote about a horse race and betting on the Calcutta course during his visit to India—the word “Calcutta” referred to the course and not the city. The Calcutta Cup, awarded for competition between teams from Scotland and England, may also have been named after a British race in India.

The first recorded golf tournament was played at St Andrews in 1754. In 1829 representatives from six clubs met in London to form the “Prudential Committee” which established the modern rules of golf. From this point until the early 20th Century, there are few recorded instances of large scale betting on individual players, probably because gambling was illegal in all but a handful of countries and playing for stakes was against the rules of most clubs.

The first known reference to a Calcutta is from 1918. In 1925 a group of Royal Air Force officers played in a Calcutta at Woodhall Spa, near Grimsby, England. They agreed that if the first three finishers were tied for first place they would share the winnings equally among them. The RAF Club matched this amount to provide real money prizes. This became widespread after World War II.

Who runs the golf calcutta?

A golf calcutta is run by a group of friends who agree to share any money being put into it. The winner takes all. Most golf clubs and associations run Calcuttas at their annual banquets or other events, including club championships, tournaments and fundraisers. 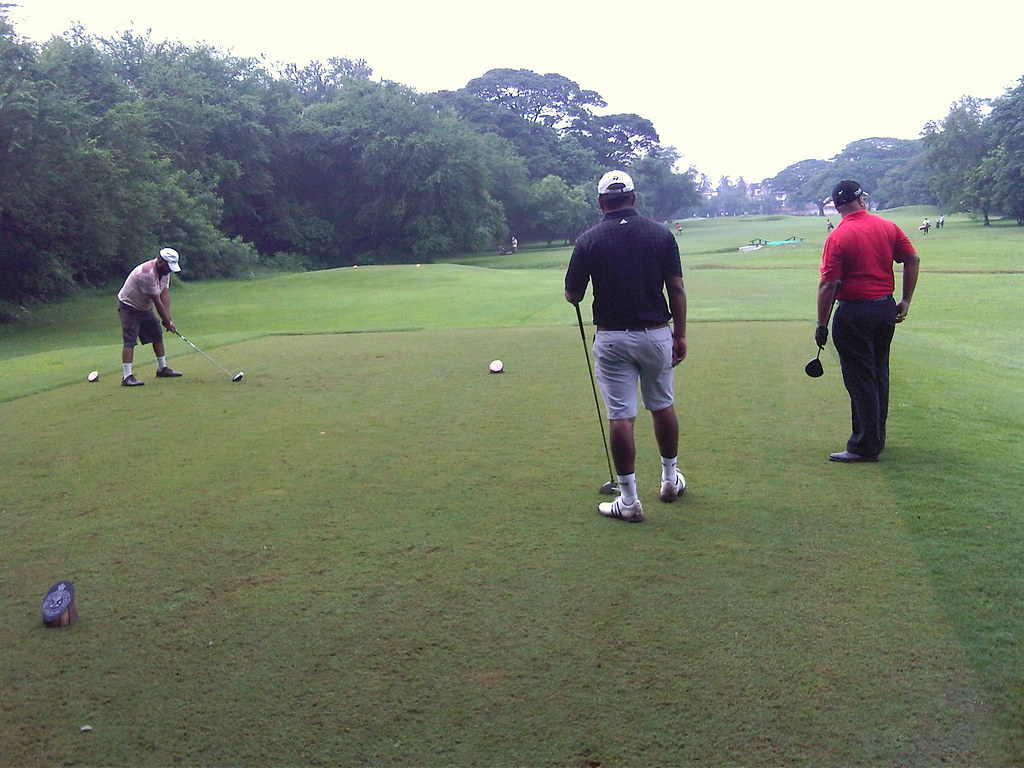 The organization of a golf calcutta depends on the type of game being played. A matchplay Calcutta is run by assigning each golfer a “partner” or team from the field based on skill level and experience so that everyone has at least one other person with whom to compete. The first pair to win three matches wins the pot for the round. A strokeplay Calcutta is run as a single-elimination tournament, with the lowest surviving score(s) in each match wins the pot.

Some golfers organize their own private Calcuttas by getting together a group of friends and playing for money or some other reward. Some of them play tournaments and then pay their bettors based on the percentage of the purse a golfer wins. Private Calcuttas may include betting on which hole, which player or which pair will win each round and/or make a more traditional Calcutta where everyone bets on one winner for the tournament as a whole.

A Calcutta Auction is great for raising funds for special events the club may hold. Conducting a golf Calcutta means you must make sure that all members know about it and if appropriate they should pay an entry fee. The fees collected from these individuals are used as prizes for the winners once the auction has finished.